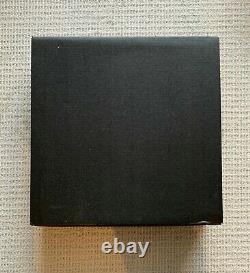 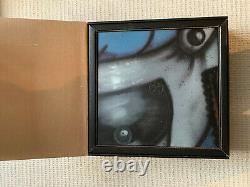 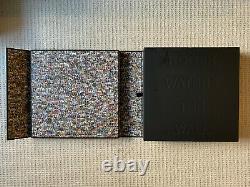 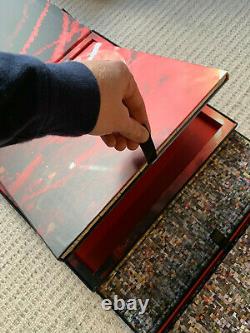 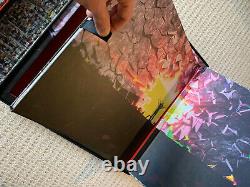 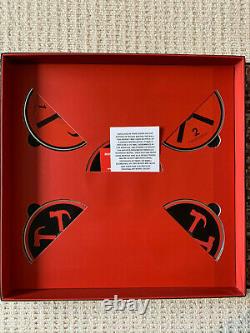 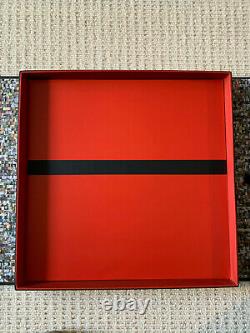 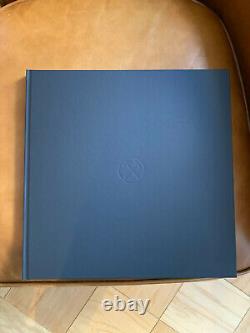 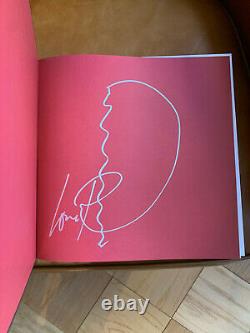 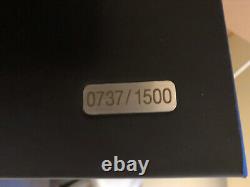 For sale is Roger Water's The Wall Super Deluxe Edition box set, including a book autographed by Roger Waters. The box set itself was painted by Osgemeos as part of a larger wall mural. The box set is new, but has been opened as you can see in the pictures. The vinyls are all factory sealed/never opened, the CDs/blu-rays have never been removed from their sleeves, the red-wrapped paper foldout has never been opened; only the book has been opened (which was not shrink wrapped) to show Roger's signature.

I collect music memorabilia, and this item has been maintained professionally in a smoke-free house. It is in the exact condition I received it in in 2016. Please let me know if you have any questions!