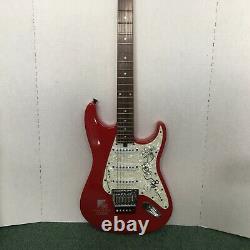 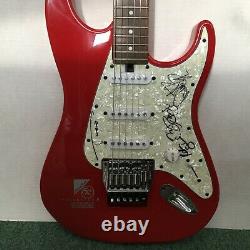 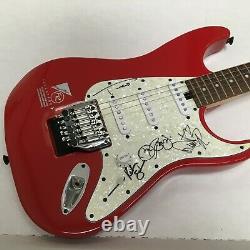 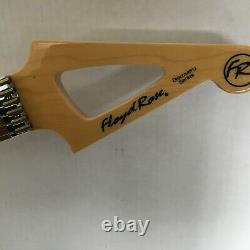 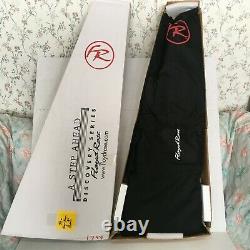 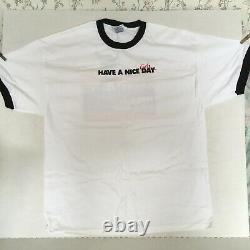 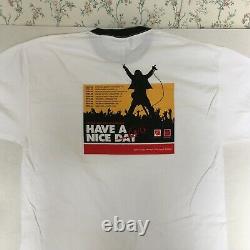 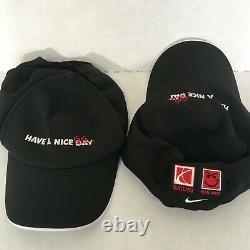 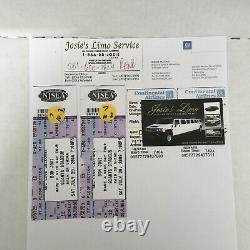 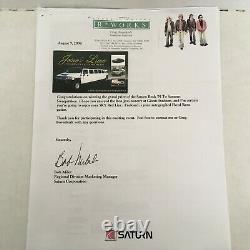 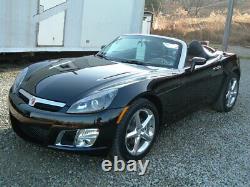 Saturn Automobiles Rock n to Summer Sweepstakes sponsored Bon Jovi Have a Nice Day tour. We were the grand price winner's of the entire band signed Guitar that accompanied the Saturn Sky we won at Giant Stadium on July 29th 2006. The grand prize included Air fare, Limo service, Hotel, and concert tickets, along with the new built to order Sky Red line Turbo, and the signed Guitar. The guitar has been in storage and in mint condition since won and never played. We are also including 2 T shirts that have never been worn 1 L and 1 XL, also 2 hats only worn at the concert for pictures for Saturn, and the letter documentation that we received with the win showing the Guitar prize along with the car.

Only the original letter from Saturn is included, the other papers are for reference to the prize and our names have been covered for the listing these papers are not included. This is a one of a kind piece of music and automotive linked memorabilia. Since the now defunct Saturn automobile company.